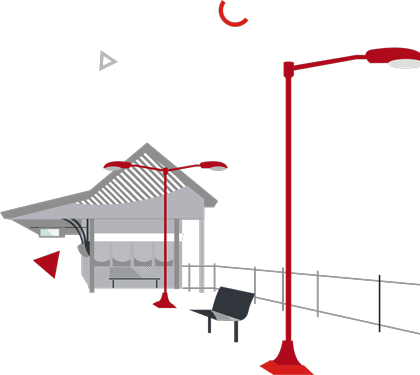 Telling Stories That Make A Difference

Dirt Lane Press is WestWords’ publishing arm and is dedicated to opening minds, connecting people through story, and creating quality books for those who need them most.

Dirt Lane Press was founded in 2016 by Margrete Lamond with the aim of publishing picture books whose themes, formats and target audiences were deemed risky or uncommercial by mainstream publishers. Based in Orange NSW, it was run by a group of volunteer publishers, editors, booksellers, and educators across the country, including publishing luminary Mark Macleod, and published notable creators such as immediate-past Children’s Laureate Ursula Dubosarsky, Matt Ottley and Sophie Masson.

After seven years and with many of its books having been shortlisted for prestigious literary awards, turned into animated films and translated into multiple languages, Dirt Lane Press reached a point in its evolution where it had outgrown the available resources required to keep it flourishing and expanding. The clearest way forward was to find Dirt Lane a home with an organisation that shared its goals and aspirations, and had the resources to help the list grow in the ways was always envisioned for it. On March 1st 2022 Dirt Lane Press wound up and came under the umbrella of WestWords. Margrete Lamond continued as the imprint’s publisher.

The first title for Dirt Lane, as part of WestWords, will be published on March 1, 2022. The Tree of Ecstasy and Unbearable Sadness by the 2021 Prime Minister’s Award for Literature winner Matt Ottley.  The book is a groundbreaking, large-scale multi-modal project weaving together the worlds of literature, music and visual art, film in the poignant story of one boy’s journey into mental illness. 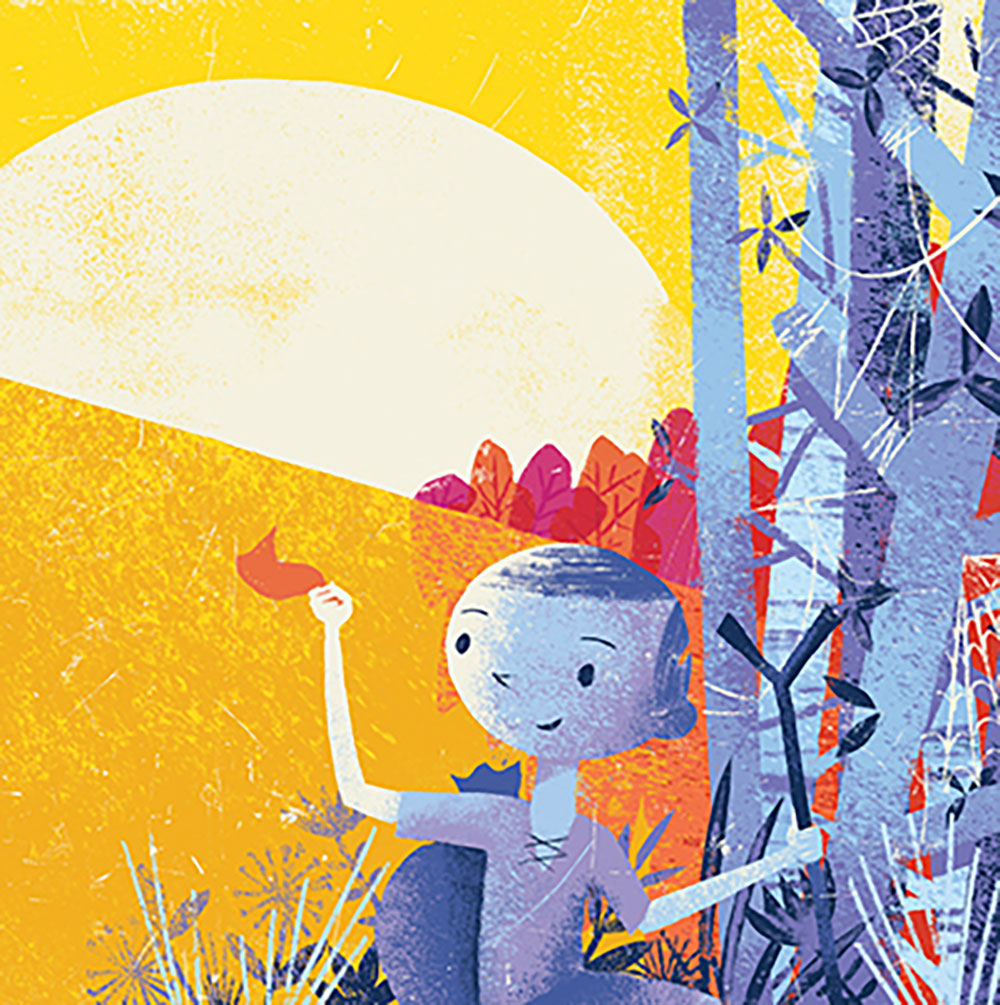 Fundamental to all WestWords programs is the belief in the power of quality literature, self-expression and creativity to change lives and the experience of communities. Dirt Lane has and will continue to tackle important social issues cleverly disguised as narratives. 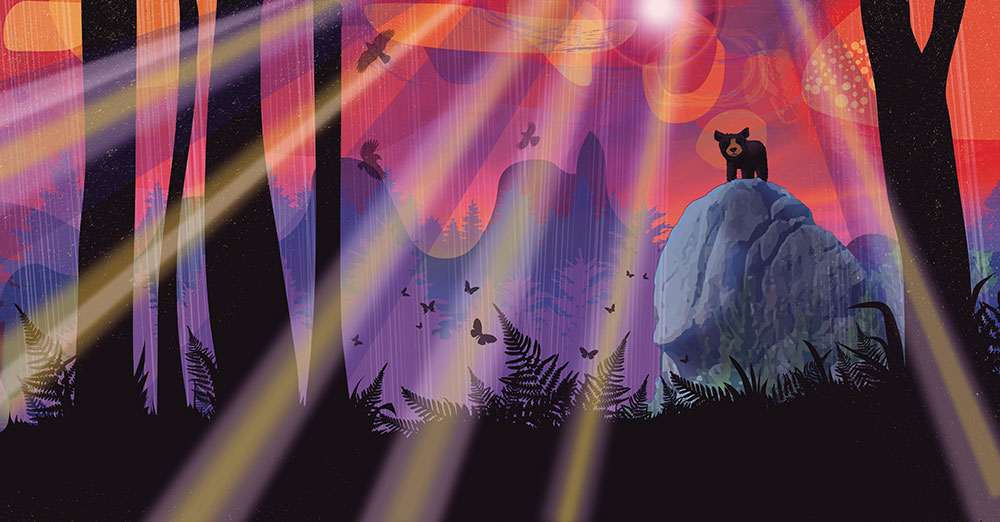 Quality Literature is Essential for Society

We know that creative endeavours help establish a sense of identity, belonging and purpose in meaningful, community-building ways. Ultimately, we know that identity, belonging and purpose underpin personal resilience and wellbeing, that personal resilience and wellbeing build cohesive communities, and that cohesive communities generate strong futures. We know quality literature helps to achieve these objectives.

The paperback edition of Just One Bee by Margrete Lamond and Anthony Bertini, illustrated by Christopher Nielson is now available

A story of hope, determination and never giving up: the story of One-bee and her dream to revert desolate wastes back to fields of flowers.

Honour Book, Picture Book of the Year in the 2022 Children’s Book Council of Australia Awards. 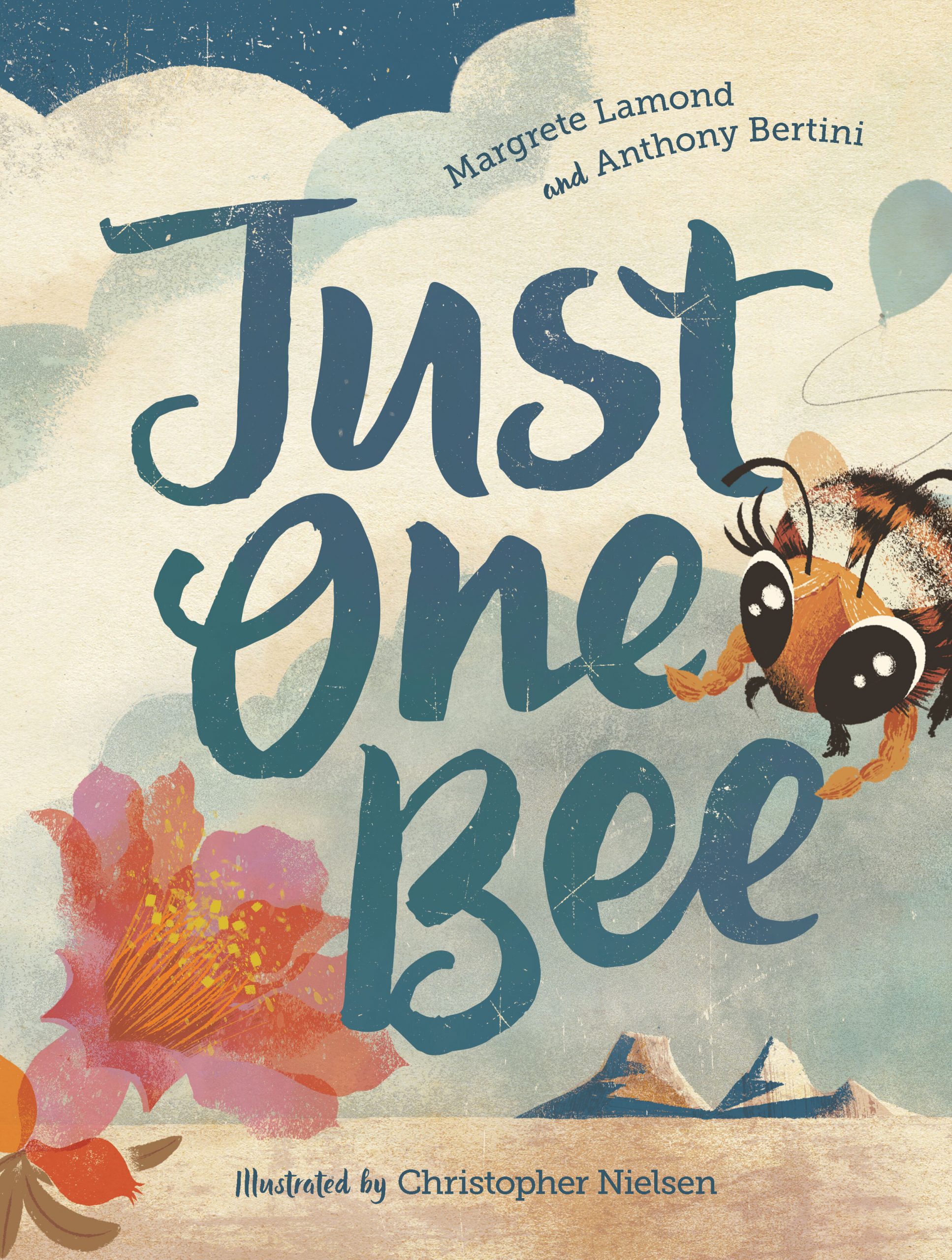 An allegorical story of a boy’s experience of psychosis, where mental illness is represented as a fantastical tree whose flowers are ecstasy and whose fruit is unbearable sadness. The recording of a full orchestral score composed by the author accompanies the book. 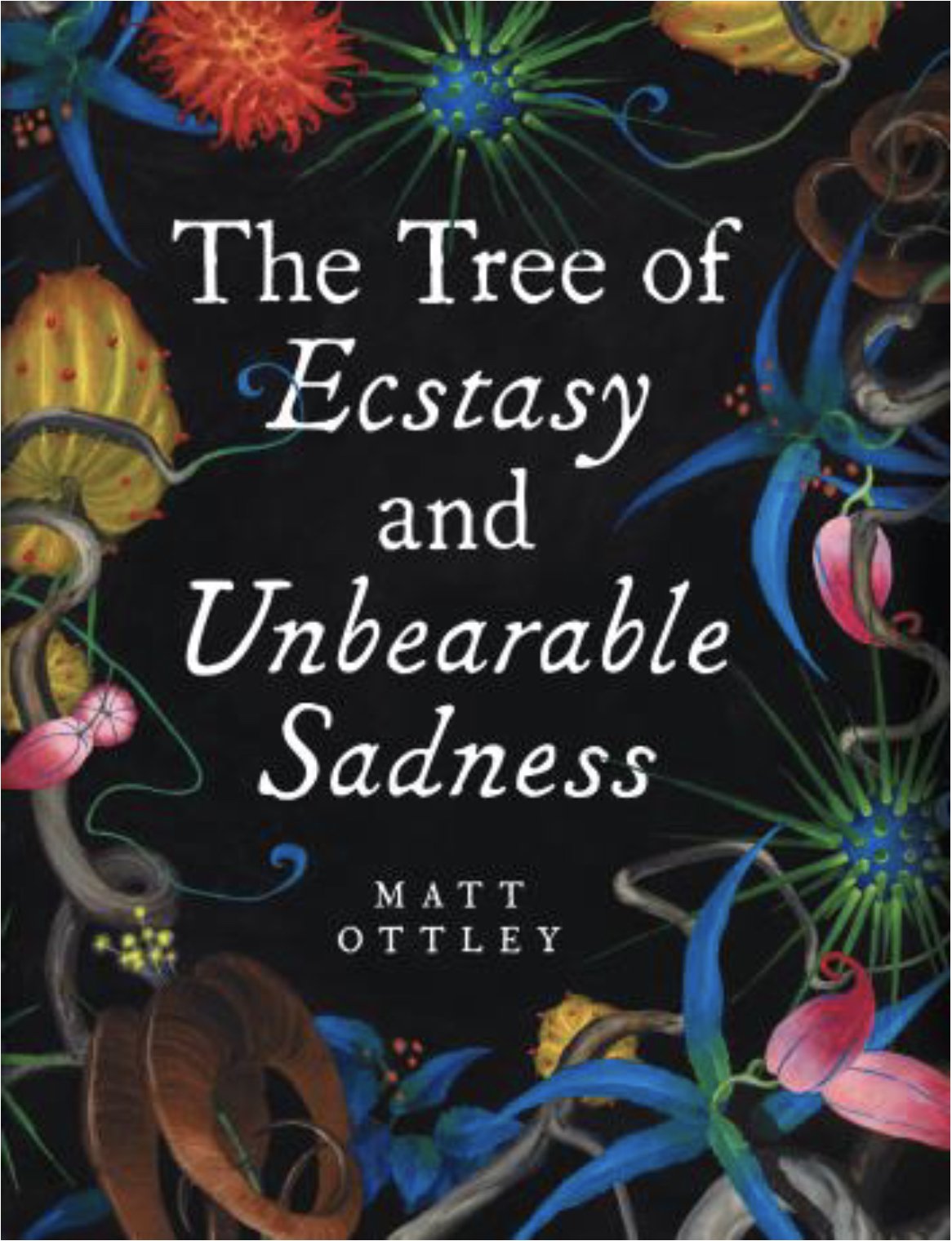 A gift to the children of the world during social isolation for the duration of the Covid-19 pandemic:
An inspirational picture-book about Where Happiness Hides, translated into 29 languages.
Click here for the full set of translations and Greta Scacchi reading the English version. 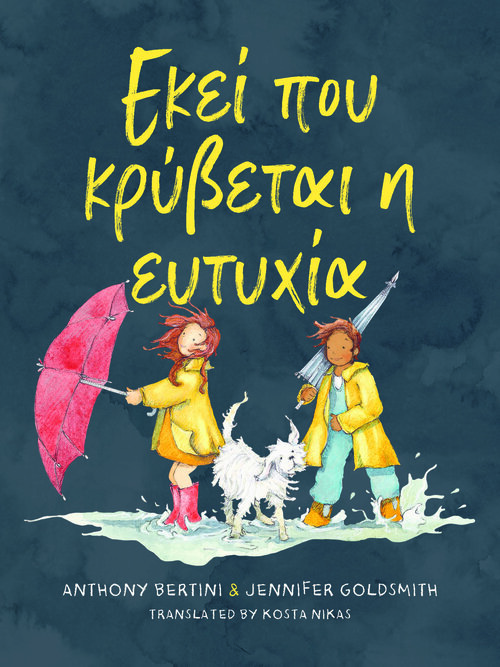 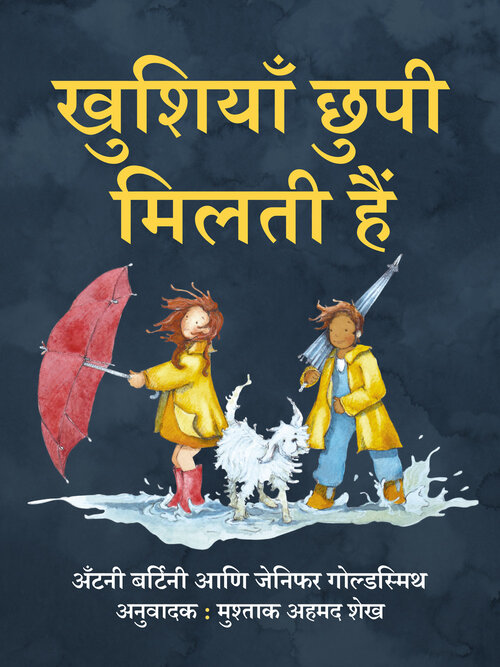 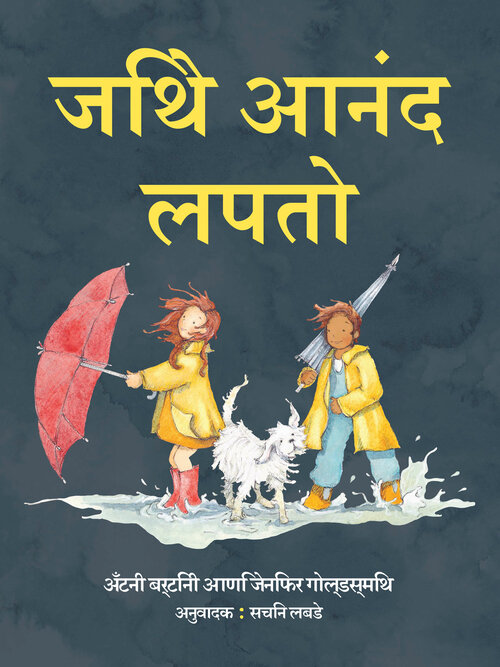 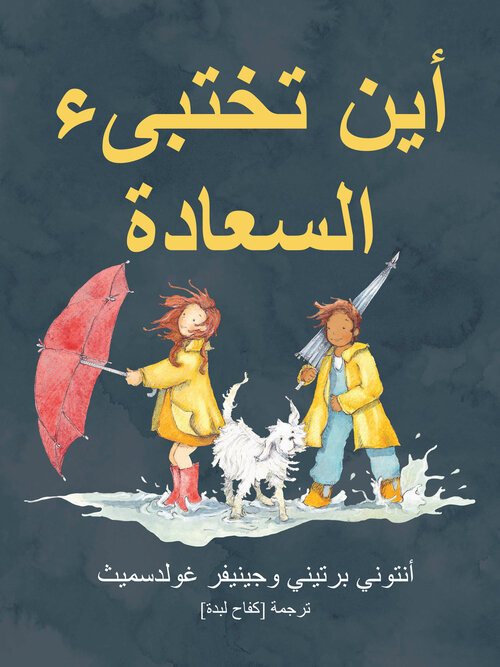 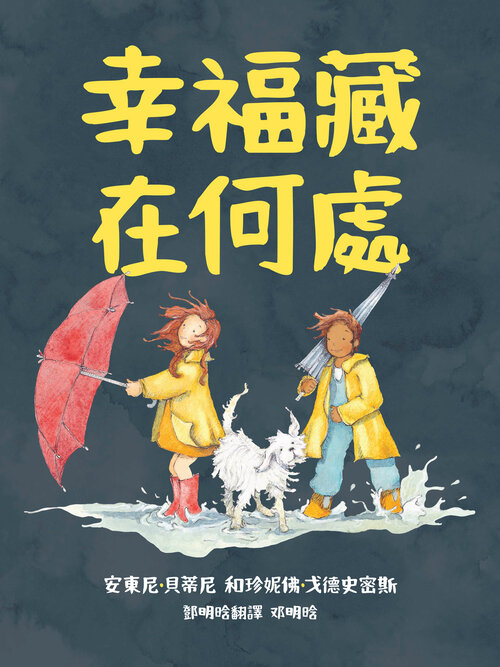 We are thrilled to bring Dirt Lane Press under the umbrella of WestWords. We see this as a natural evolution to the work we do. Both organisations share similar philosophies, seeking to develop and reveal otherwise untold storis of contemporary Australia.” Michael Campbell, Executive Director, WestWords