We are Literary Disrupters

Because we believe it’s important to tell the untold…

Margrete Lamond has been a publisher of books for children and young adults for over twenty years, and an editor for a whole lot longer. She began her career as a junior editor at The School Magazine at the age of nineteen. As a publisher she has worked with Scholastic Australia, Hardie Grant and independent Little Hare Books.  She is also the author of around 20 books for young readers, from picture books to an up-cycled version of Mary Shelley’s Frankenstein for young adults. Additionally she writes occasional academic papers about the interface between narrative art and neuroscience, and curate the exhibitions of narrative art. 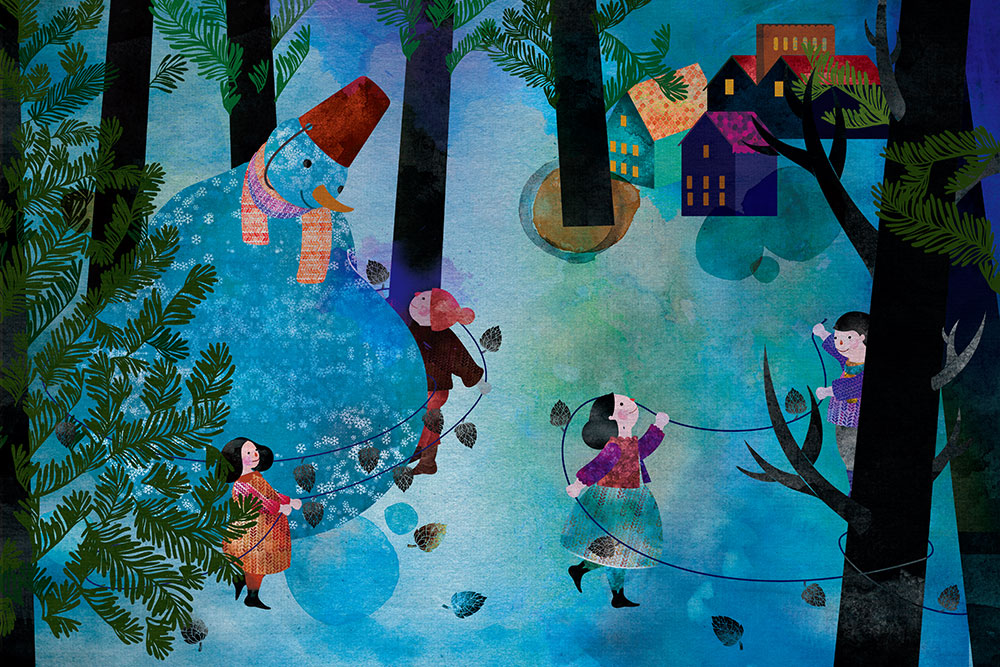 Dirt Lane Press was founded by publisher Margrete Lamond in 2016. After seven years, with many of its books having been shortlisted for prestigious literary awards, turned into animated films and translated into multiple languages, Dirt Lane Press reached a point in its evolution where it had outgrown the available resources required to keep it flourishing and expanding.

The clearest way forward was to find Dirt Lane a home with an organisation that shared its goals and aspirations, and had the resources to help the list grow in the ways that was always envisioned for it.

On March 1st 2022 Dirt Lane Press wound up and came under the umbrella of WestWords. Margrete Lamond continues as the imprint’s publisher.

Contributing to Dirt Lane is a small group of dedicated professionals devoted to the idea that children are capable of great emotional intelligence, and of grasping serious issues when these issues are presented in child-friendly form.

We also know adults find deep emotional and intellectual satisfaction from the deceptively simple form of a picture book. A picture book can encapsulate an idea, a theme, or a grand concern within a few well-chosen words and a relatively brief sequence of illustrations. A well-crafted picture book is as succinct as a poem.

We publish a small selection of books each year, and distribute into the trade and into schools. We also take our books to adults in a range of community sectors that do not traditionally consider picture books as objects of interest or wisdom.

We are currently not accepting submissions.

Is each book generative? Will it work provocatively as art that creates art, as a story that generates stories for a range of community sectors?

Is each book layered in ways that will act as catalysts for self-understanding for readers of all kinds? Is the narrative thematically rich enough to encourage individuals to connect to it as a personal pathway to wellbeing?

Does each book have potential for ongoing community engagement programs? Does it inspire community connections? Does it offer local and universal applications?

Is each book quality literature?

Research tells us that literature, like life, leaves its mark on our minds and bodies.

The richer the literature, the more profoundly we are affected. We believe quality literature contributes to individual and social health.

We promote literature in two ways: 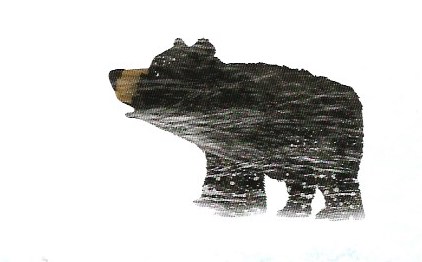 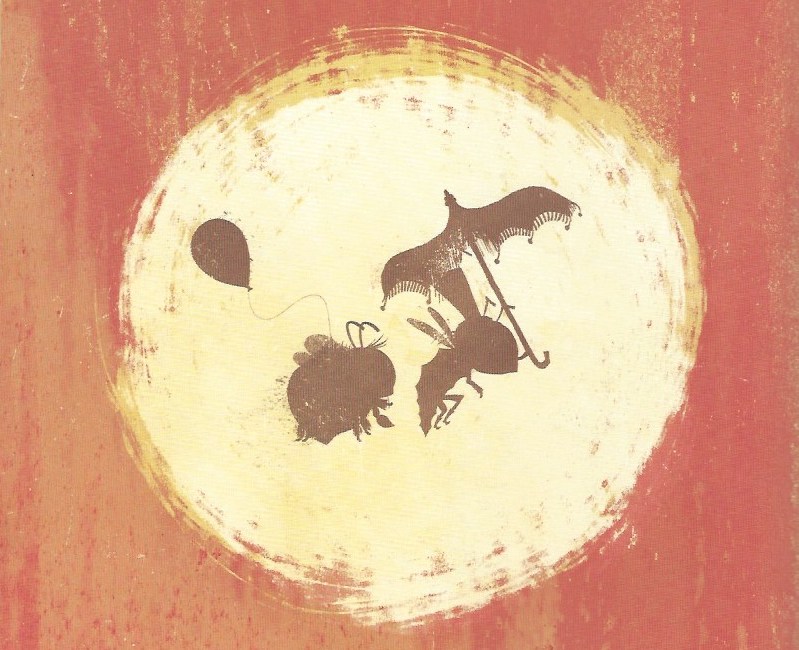 We know there is more to publishing than printing a book. Every book is also a social and cultural act. Our task is to bring books and people together in ongoing, creative and meaningful ways.

We know there are daring dreamers in unexpected quarters of the community whose intelligence and creativity can be nurtured with literature-related programs, and for whom literature can encourage imagination and innovative rebellion in positive transformative ways.

Our targeted creative projects connect individuals to themselves and to communities.

Dirt Lane Press acknowledges the Wiradjuri people, who are the Traditional Custodians of the Land on which we are privileged to live and work. We acknowledge the riches this Land offers, and that we have gained these riches at the cost of others. With this in mind we pay our respects to the Elders both past and present of the Wiradjuri Nation, and extend that respect to other First Nations Australians, and to all First Nations people.